DIMO MILEV
“We move to communicate. We may not be able to read the mind, but we can read the body. Yet to steer clear from distracting, unnatural movement, we need an expressive body to strengthen what we want to communicate.
This mind and body workshop focuses on externally revealing what one experiences internally. Learn how to link mental concepts and ideas with physical sensations, and be equipped with tools on approaching movement as an extension of one’s intention, thought or emotional impulse” 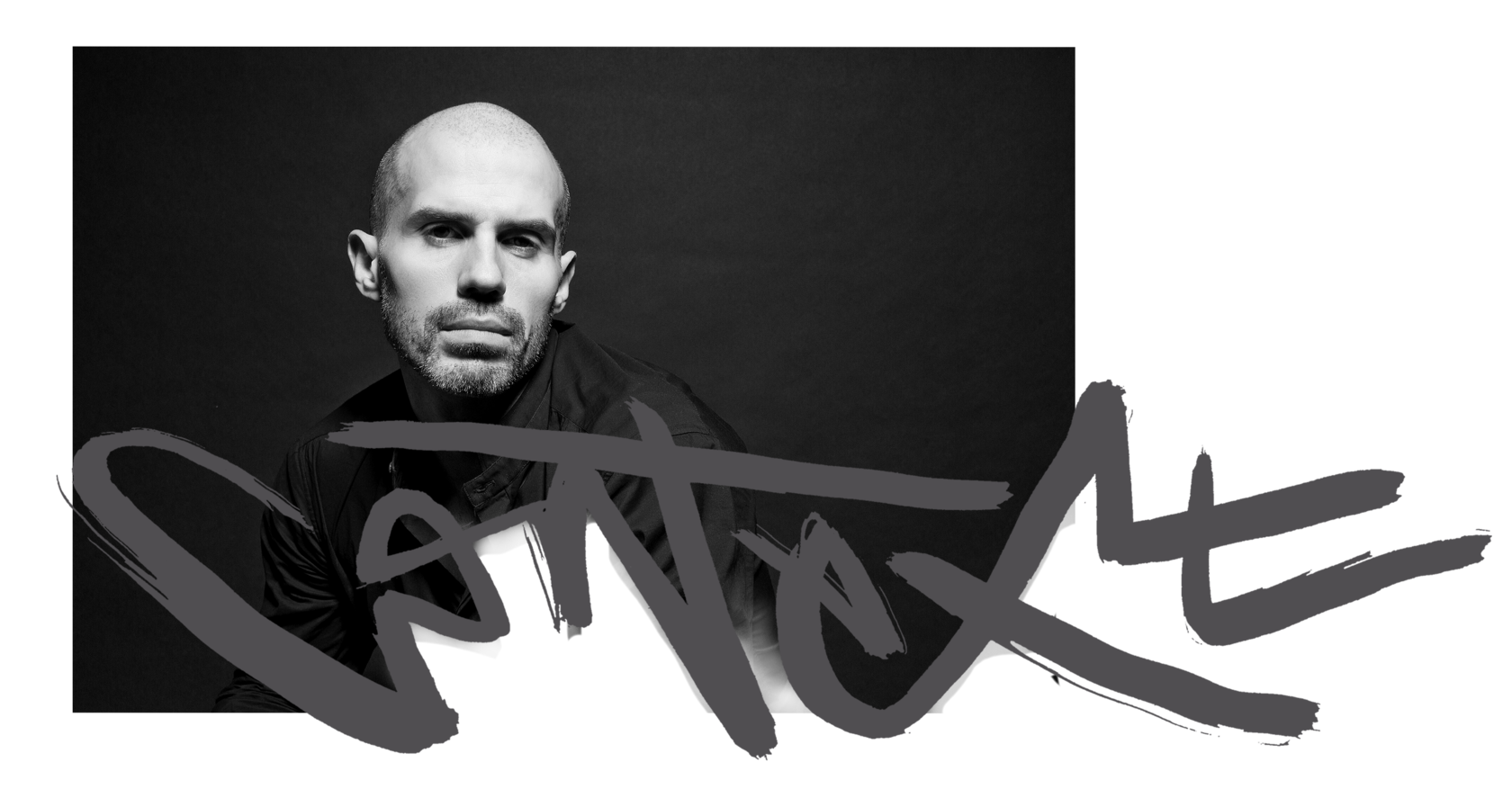 17.10
16:00
BIOGRAPHY
Born in Sofia, Bulgaria. He began his studies at the National ballet school of Sofia.
In 1993 he was part of The National Opera of Sofia and a year later he joined the Jeunne Ballet de France.
He was a soloist in Ballet National de Nancy et Lorraine from 1996 to 2001 where his repertoire include Gisele, Swan Lake, Theme and variations, The prodigal son etc.and works by Kylian, Jorma Uotinen, Jean Fransois Durrure, Abou Lagraa, Hans van Manen.
In September 2001 he joined the Compañia Nacional de Danza under the direction of Nacho Duato where he became quickly a principal dancer, he has been involved in many of Nacho's creations, dancing main parts of his repertory. He has worked with choreographers including Jiri Kylian, Mats Ek, Wim Vandekeybus, Orjan Anderson, Jacopo Godani, Gustavo Ramirez.
Since 2009 he has been working as a freelance choreographer, dancer, teacher and assistant.
From 2018 to 2020 he worked as a tutor for NDT 2.

Master class will be held in English 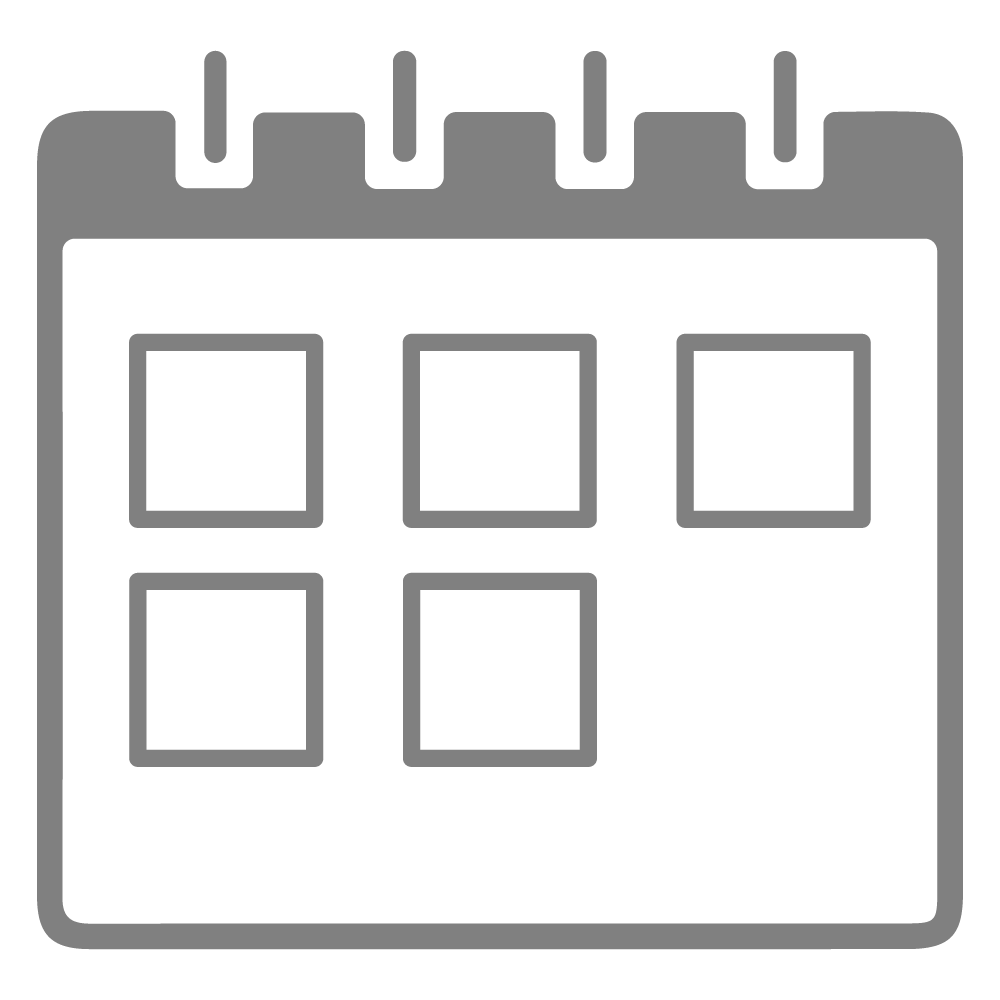