BACK
SAK-SOK
The work is based on the ancient Tatar bait, which speaks of two twin brothers, who quarreled over an arrowhead and were cursed by their mother. The curse has turned them in two birds - Sak and Sok. Birds can’t meet because as soon as they try to meet with each other a mountain grows between them. Mother realized the whole tragedy of what happened, but she was unable to undo the curse. It is said that Sak and Sok are still wandering around the world ...

***
NURBEK BATULLA, KAZAN
BIOGRAPHY
Nurbek Batulla was born in Kazan in 1988. He graduated from the Kazan Choreographic School in 2007 and the Russian State Institute of Performing Arts (RGISI,
Petersburg) with a degree in Drama and Cinema Artist in 2016. From 2007 to 2014 he worked as a ballet dancer and choreographer at the Musa Jalil Tatar Opera and Ballet Theater.
From 2016 to 2018 he taught at the Kazan Choreographic School a course in acting, participated in performances of Kazan Tatar State Theater for Young Spectators named after G. Kariev as a choreographer. He got theatrical award "Golden Mask" in the nomination "Ballet - Contemporary Dance / Male Role" for the role in the play "Alif (Call of the Beginning)" (2018) 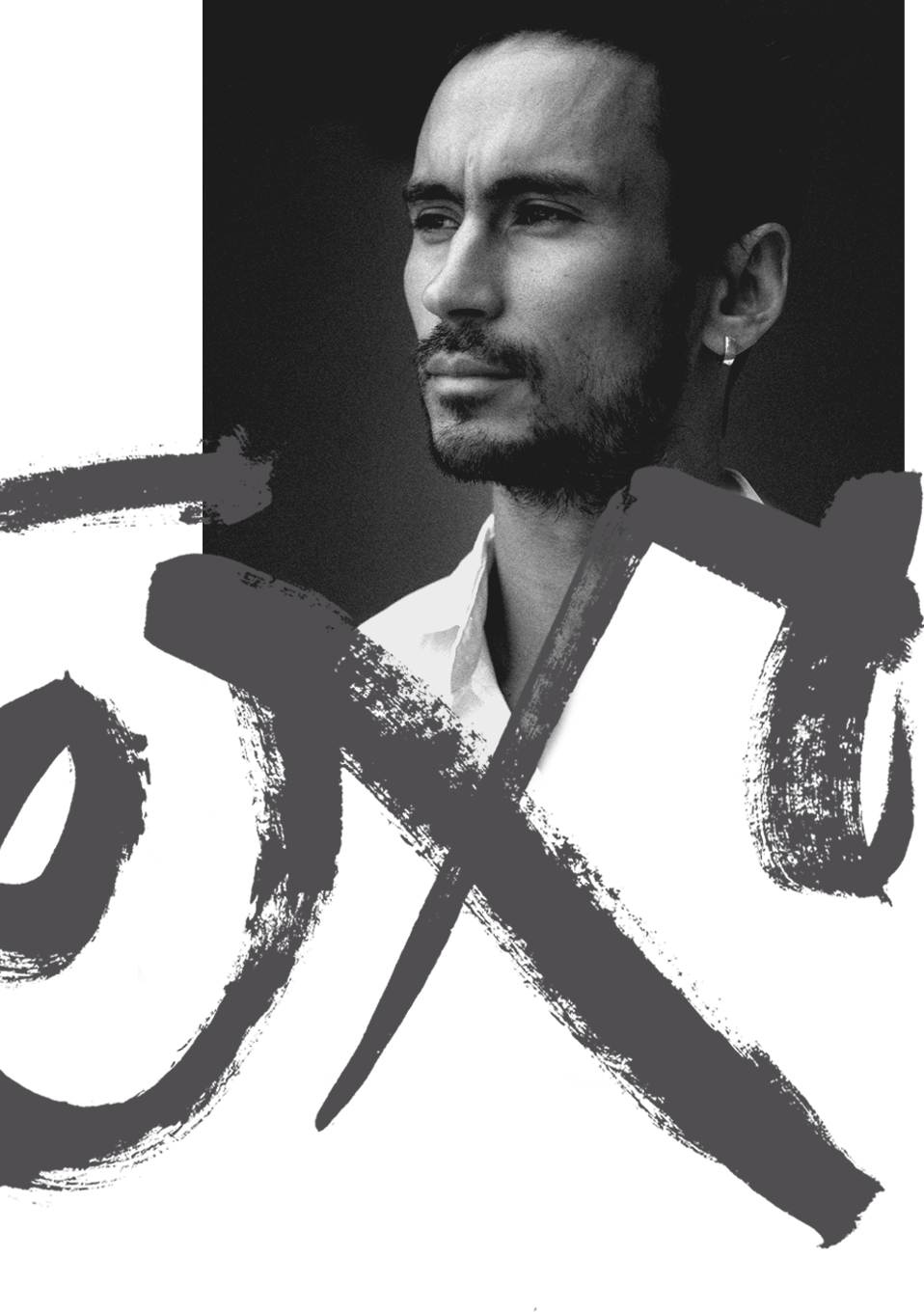 Winner in the categories:

"Audience award from the intellectual Club 418"

"Special award for a dancer from the official VOSSAJAZZ festival"