BACK
ZI-MA
It is the word that has the key meaning in the performance. The special "prayers" written by the performers to the forces of nature form the emotional fabric, influence the rhythmic pattern of the choreography and composition. The production does not have a linear plot; it is rather an impressionistic composition, filled with an atmosphere of ritualism, sensuality and tenderness. 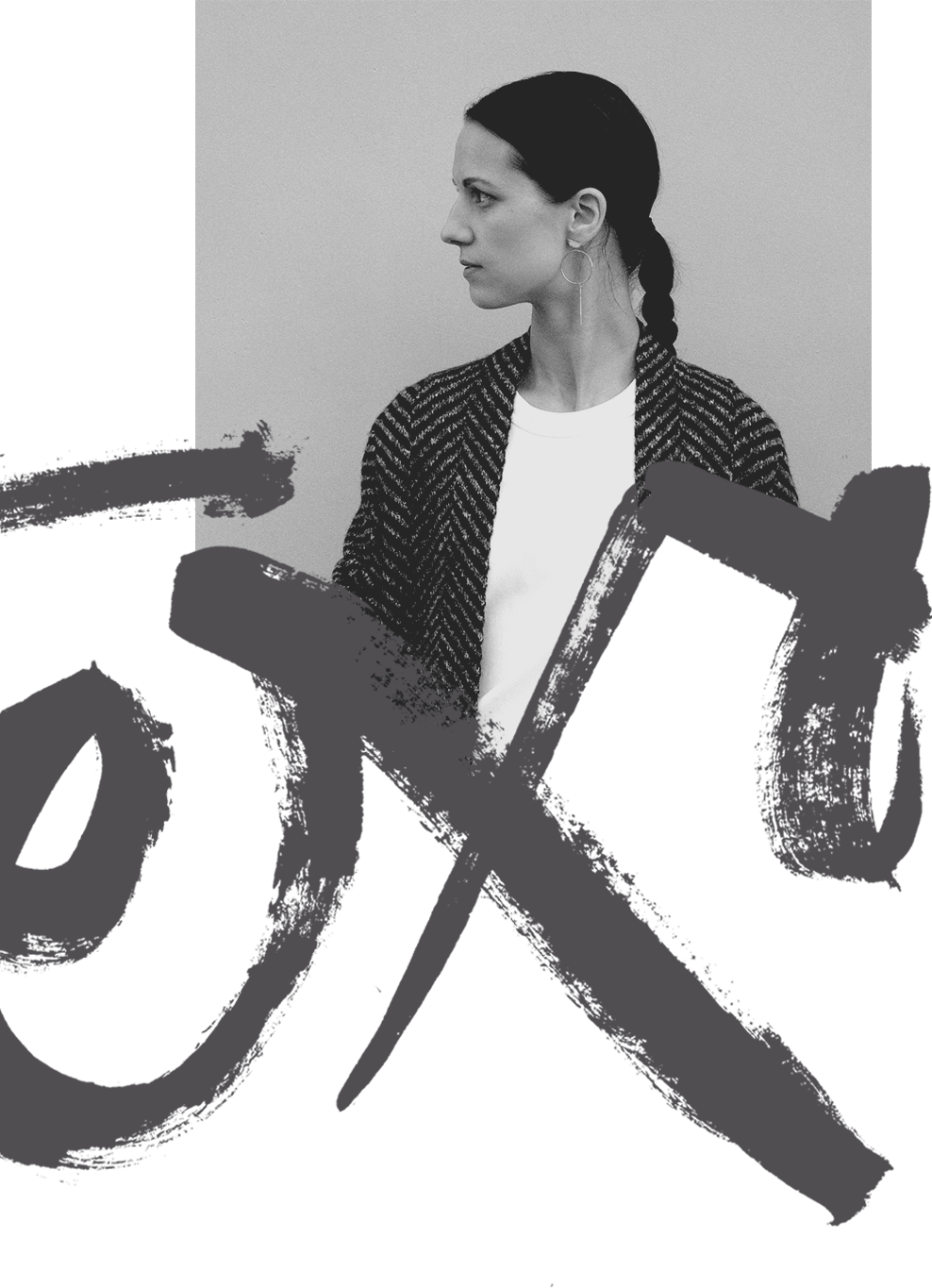